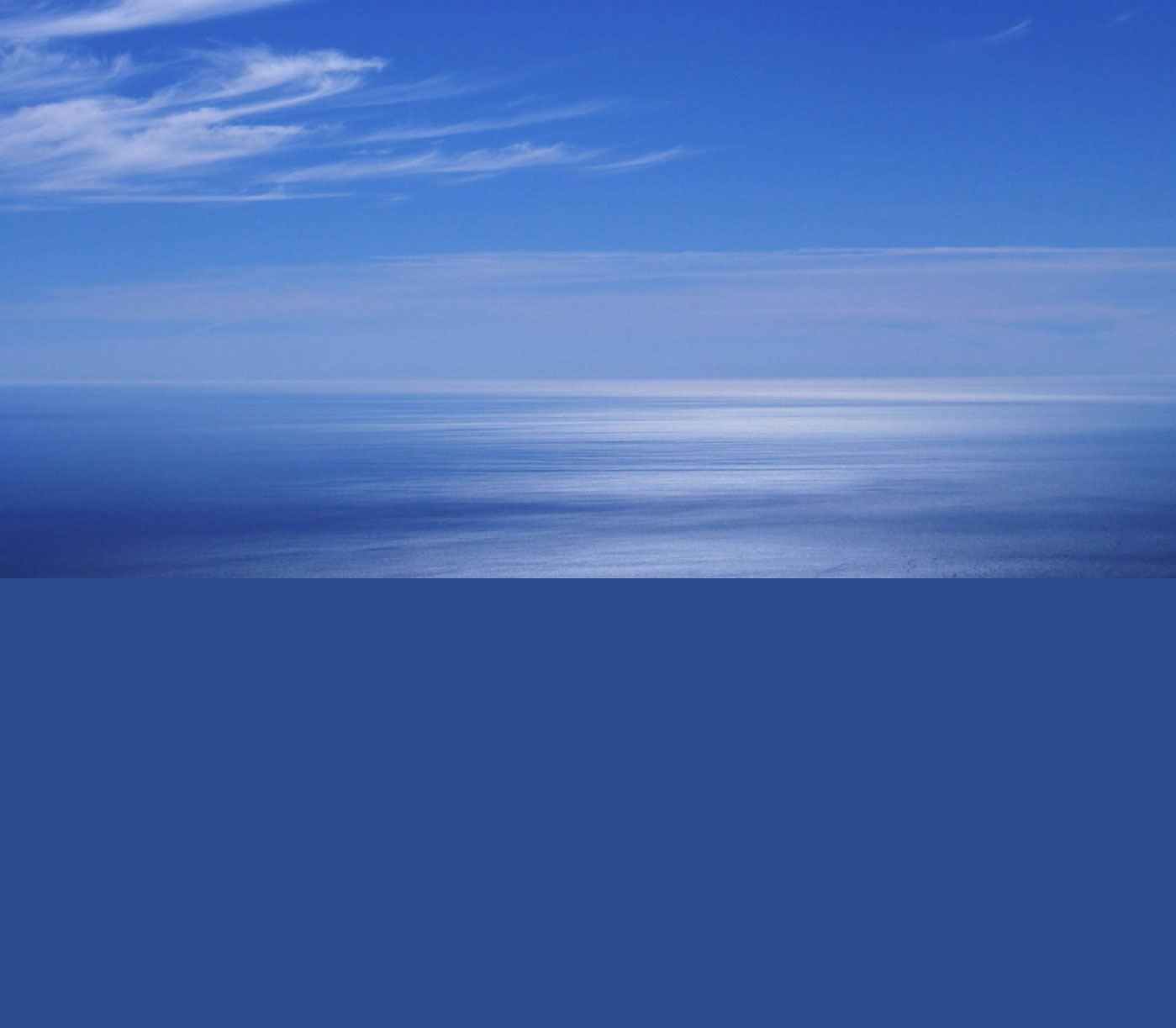 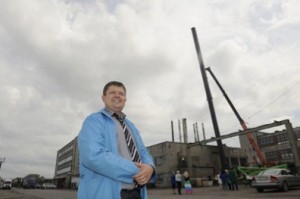 In May 2013 in “Ventspils zivju konservu kombināts” a 32-metre high chimney was mounted, which helps the company to reduce significantly the smoke and the smell of smoked fish in the living and recreation areas.
To solve the problems of environmental pollution and the smell of smoked fish more efficiently, the company attracted RTU professor Dagnija Blumberg, the companies Ekodoma and Elmarks. The chimney and foundation design was developed by the specialists of Riga company Strasa Konsultanti.

The smoke reduction was carried out in two stages:
- At the first stage the chimney was mounted. The specialists of the company VMK Steel mounted a 32-metre-long metal tube with a diameter of one metre by means of a hoisting crane on the concrete podium alongside the smoking workshop. Before that the tube had been assembled from three sections. The chimney foundation was built by Ostas celtnieks. The chimney, which is almost twice higher than the present one, will ensure that at high-altitude the dissipated smoke and smell will be felt half less than on the ground.
- At the second stage, in the funnels in front of the air-exhauster the ozone generators, 6 pcs., are mounted, which are made by the Moscow manufacturers. Flue ozone mixes with smoke and later the deodorized (ozonized) air is ejected into the atmosphere. Ozone reduced the smoke smell concentration by 58.9%.